(January 01, 2022) Brian Bell shares afresh on some of his December thoughts as we move for Jesus into this new year…

Christmastime is over and 2022 is here!

Like some others, maybe you too are looking back on difficult 2021 life experiences. Amid the uncertainties of life perhaps some situation injured you, people may have hurt and or disappointed you.

Perhaps you had failed the Lord in some way, or you made poor decisions and thought He won’t forgive you. Well, a December Features was on the very spirit of Christmas… forgiveness (Christmas – Perfect Time for Forgiveness).

There is a wrong tendency with Christians to feel difficult circumstances must be an indication of sin in our lives, or that we have displeased and or failed the Lord… and this can hinder us from moving ahead, especially into every God-given new year.

Now there may be times when we have made choices that have contributed to our certain circumstances. But we need to remember that varied, changing and indeed difficult circumstances of life are common to everyone, believer and non-believer. So, I encourage you to deal with whatever needs dealing with, perhaps putting things ‘right’ with another believer… and resolving to move on!

END_OF_DOCUMENT_TOKEN_TO_BE_REPLACED

Recently I was asked to give an evaluation of the KJV and NIV Bibles.

1. Reality
Firstly, we do not have a handwritten original portion of any part of the Bible.

Nevertheless KJV-only proponents strongly argue that the only reliable translation of the Bible is the KJV and that all modern ones set out to deceive. However, there is no conspiracy among authentic Bible translators to delete words and phrases or to modify the test with the intention to dishonour God and corrupt his words or mislead Christians. 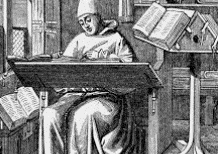 The translators of the NIV, for example, have attempted to express the original Hebrew and Greek of the Bible into contemporary English that accurately reflects the meaning of the original languages.

Furthermore, it must be recognised that the manuscripts used by the translators of the KJV were based on very late manuscripts.  For example, the KJV translators did not have the benefit of ancient copies of many Old Testament books.

Indeed, the earliest version of many of the Hebrew texts before the discovery of the Dead Sea Scrolls were found in 1947, (which were written around the 2nd century BC), was the Masoretic Aleppo Codex dated A.D. 935 AD. Likewise the earliest Greek texts used to translate the New Testament were largely based on 12th century AD (and later) manuscripts.

END_OF_DOCUMENT_TOKEN_TO_BE_REPLACED

It was a cold night and the sheik was looking forward to closing his tent and climbing between the blankets. Just before he fell asleep, his camel put his nose in the tent and said to his master, ‘It is so cold out here that my nose is freezing! May I put my nose in the tent?’

‘Certainly,’ said the sheik, made himself comfortable and fell asleep.

Soon he was awakened again by the camel which had put his forelegs into the tent. The camel said, ‘Master, please let me put my forelegs in the tent; I won’t take up too much room.’ The sheik agreed to the request and moved over to make a little more room. 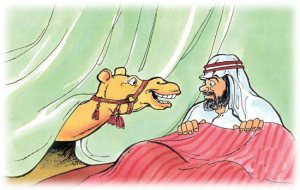 He was awakened again by the camel which said, ‘If I come wholly into the tent, the flap may be tied to keep out the cold. ‘Very well,’ said the sheik, and went back to sleep.

When he next awakened, he was lying outside in the cold. The camel had taken over his tent and there was no longer any room for him.

Today we see are witnessing a public enactment of this fable throughout the world, particularly in regard to the consequences of legalising what is mistakenly called ‘same-sex marriage.’ END_OF_DOCUMENT_TOKEN_TO_BE_REPLACED 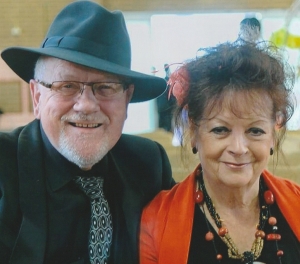 (July 12, 2017) Robert and Maureen McQuillan share a challenge on commitment in following and serving Jesus…

‘Please, sir, I want some more’ from Charles Dickens’ second novel Oliver Twist are words so famous that virtually everyone remembers them.

The outraged response of Mr Bumble, the workhouse supervisor, is well known too.  The musical Oliver portrays Bumble’s enraged reaction as ‘More? You want more?!’

In other words, ‘What you have already received is enough, more than enough!’ 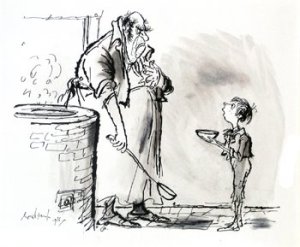 The Christian catchcry of ‘More’
Some twenty-five years ago ‘More, I want more’ became many a Christian’s Oliver Twist catchcry in various church circles.

Today as we minister around various denominations and engage in pastoral care/mentoring, we still hear another cry for more, and not  just from a mere few Christians.

It’s a cry of longing for something better than …

The above short list and other things result in that Dickensian expression of ‘More. I want more’ but for more of something precious, meaningful and wholesome. END_OF_DOCUMENT_TOKEN_TO_BE_REPLACED 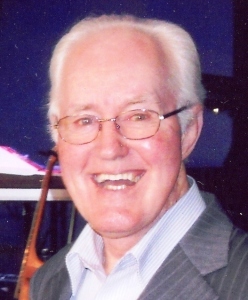 At last, I have got onto the subject of money for missions! This is a big subject because the need is big.

I mean really BIG!  Regrettably, it sometimes becomes a point of confusion and even conflict when the amounts of funding for global mission are seen as diverting, or reducing the funding for local church needs.

I say, ‘Thank God for the pastors who understand this problem area and ensure good balance and understanding is maintained in their church. I belong to such a church, for which I gave thanks to God every day. I especially thank him for my pastor. 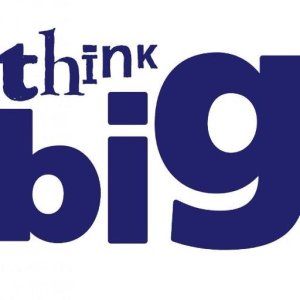 END_OF_DOCUMENT_TOKEN_TO_BE_REPLACED

Church – and the kingdom – is not about me; it’s about God and all of us together. 2017 is the beginning of a new season, a new chapter, a new day and I personally can’t wait to see where God takes us all on the journey.

Every Christian shares a clear purpose that is given to all who love and obey God. As Christians who who are aiming to live a Christ-like life, we all have the same purpose as recorded in Matthew 22 and 28…

END_OF_DOCUMENT_TOKEN_TO_BE_REPLACED

The book of Nehemiah has often been meditated on to unveil its truths and their application for our lives.

In this brief meditation I’m not bringing a new revelation but offering three simple thoughts which presume the reader has a general knowledge of Nehemiah’s story.

But whether you’re familiar with the Nehemiah story or not, I believe these thoughts that the Holy Spirit has used to speak to me will also encourage your heart too.

Nehemiah’s Concern
Primarily, Nehemiah’s concern was for that which had been broken. END_OF_DOCUMENT_TOKEN_TO_BE_REPLACED 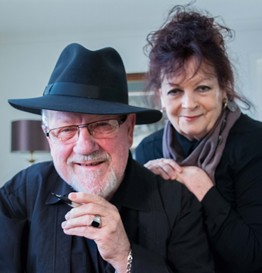 Christians are so familiar with Psalm 23 – the Shepherd’s Song, that best known psalm of David.

Genuine shepherds care so much. Here’s a powerful reminder of our relationship with Jesus, the greatest shepherd. It gives Christians a secure hope in our God and encourages us to trust every aspect of life to our Lord built on a meaningful and powerful relationship.

Even countless non-Christians are aware of this precious psalm. Decades ago when purchasing a used car on learning of our ministry involvements, the salesman remarked, ‘I don’t go to church myself but I ensure my kids do – they know more about the Bible that I can do. But I do remember one thing from my own Sunday school days … the Shepherd’s Song!’ END_OF_DOCUMENT_TOKEN_TO_BE_REPLACED

Can you remember where you were when the World Trade Centres were attacked in 2001?

We were working in PNG and heard the news through a New Zealand colleague. I remember walking into the subdued classroom at the time, saying to the students that the world will change forever as a result of what has happened at WTC. END_OF_DOCUMENT_TOKEN_TO_BE_REPLACED

One of our ways of relaxing is to watch old movies and selected engaging TV series. Every now and then we hear an actor profoundly share a (whether the script writer realised it or not) great biblical principle or life principle. Such as one we heard recently in a Person of Interest episode.

Without going into details regarding this hit TV mystery action series, let’s just say that repeatedly the dialogue carried some great life truths, such as this one.

‘We all have free will – and with that comes great responsibility’ explains billionaire software genius Harold Finch (Michael Emerson), creator of ‘the machine’ (a secret government Big Brother surveillance system that watches everyone, everywhere) to his top operative, former CIA agent John Reese (Jim Caviezel, who played Jesus in The Passion). He adds, ‘Sometimes great loss.’ END_OF_DOCUMENT_TOKEN_TO_BE_REPLACED